LANDSCAPE: Karst, the “Gurgo” is a medium-sized sinkhole, located near the Shrine of San Salvatore. Cavities and caves used as housing units and shelter for herds and shepherds’ living quarters. Small woods and dominant presence of the Downy oaks which are flanked by the Kermesand the Holm oaks.

LANDMARKS: Castel del Monte (Italian for “Castle of the Mountain”), was named a World Heritage Site by UNESCO, tufa caves, which are a display of the Latin name “Antrum” from where the city’s name “Andria” originated.

MUST SEE: Porta Castello, Piazza Catuma, 12th century Duomo, tombs of the wives of the Emperor Federico II – Yolanda of Brienne and Isabella of England. Palazzo Ducale, the gothic Church of San Francesco, the Church of San Domenico, the palaces Cipriani Oliva, Ceci, the Tupputi house, the Franciscan conventof 1230 at Piazza Umberto I, the Church of Christ of Mercy, the Shrines of the Madonna d’Altomare, of the Santa Maria di Tramoggia (now Shrine of the Santissimo Salvatore), of Santa Maria dei Miracoli, where the Byzantine fresco depicting the Madonna and Child was rediscovered. 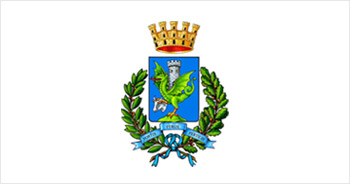 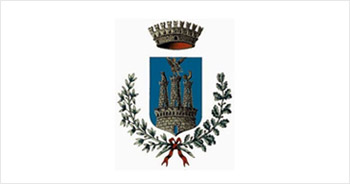 LANDSCAPE:  Situated in the lower Murgia, it is among the first floriculture centers in Italy. In medieval times, it was surrounded by wooded forests; now,... Leggi tutto
Leggi tutto 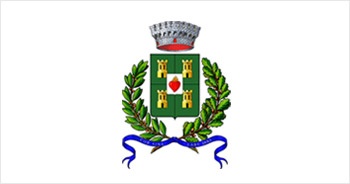 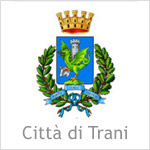 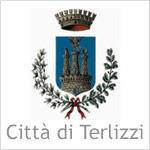 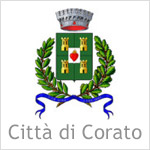